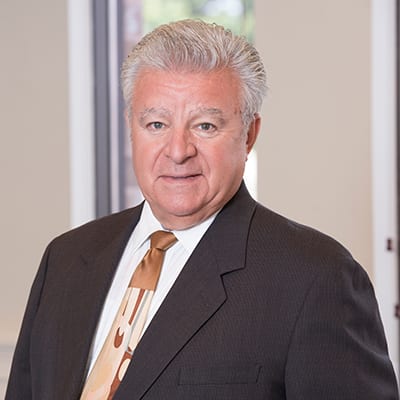 Frank’s career in this industry began as a young man in 1964. Throughout this time to the present he built a reputation as one of the top business leaders in his field. He gained extensive knowledge and experience working for Servomation, A.R.A., Tri-R Vending, and V.S.A. of Illinois. His tremendous success is shown by the many honors that he has received from the Vending Industry over the years, such as the esteemed honor of “1st Broker of the Year” in 1993, and “Mentor of the Year” in October 1997 by the Automatic Merchandiser Magazine, a leading industry publication. One of the greatest tributes bestowed upon Frank was receiving the “Elmer Kuekes Award” in May of 2000. This award is given to an “individual that possesses extraordinary devotion and selfless contribution of time and talent to further the interest of the Vending Industry in Illinois”. The Illinois Automatic Merchandising Council (IAMC) began in 1966 and at the time only 9 individuals had been considered worthy of this very high honor. Frank served on the IAMC board for over 25 years and was the IAMC 18th President from 1996-1998. National Automatic Merchandisers Association (NAMA) bestowed another great honor on Frank, selecting him as “Allied Member of the Year for 2002”. Frank was later selected to serve on the NAMA Board of Directors and served with distinction from 2004-2010.

In addition to his busy work schedule Frank finds time for community service and because of his strong involvement he has been acknowledged with some unique honors. He received a “Friendship Award” in 1993 from the National Italian American Sports Hall of Fame, a charitable organization honoring Italian heritage and sports athletics “who strive to make a difference”. In March of 2001, the Chicagoland Italian American Charitable Organization, another compassionate organization presented Frank with their highest honor, “Man of the Year 2001”. This prestigious award is “given to one of its members that has shown exceptional qualities as a giver to his community and community service projects”. The Illinois State Crime Commission, an organization of civic leaders committed to improving the quality of life for all citizens, named him “Business Man of the Year 2005”.

Frank is proud of the tremendous success he has achieved over 50 years as one of the pioneers in the Vend Industry. The accolades presented to him for his hard work are of great pride as he continues to approach each day with the same dedication and service to this industry. 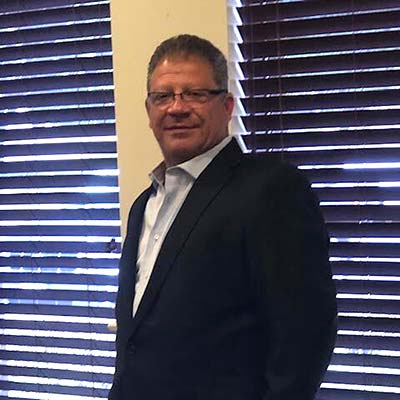 Frank Saverino Jr. has been part of the Saverino family business for nearly 30 years, but it wasn’t always his plan. Frank Jr. started his culinary career while still in high school working with his mentor Chef Jesse Diaz. After his graduation in 1985 he continued his on the job training in hospitality with chef positions in local hotels and restaurants, while attending culinary school.

In 1988, Frank Jr. changed careers and began working in criminal justice at night and his father’s vending business during the day. He completed his education with a bachelor’s degree from KW and decided that Saverino and Associates was where he belonged. Frank Jr. worked his way up from sales representative to his current position as President of Team Saverino, growing the business exponentially. Most recently, he has overseen the expansion of Team Saverino into 20 states. In addition to his role leading Team Saverino, Frank Jr. is a dynamic entrepreneur. He has successfully launched the VIP Preview program, is a founding member of the National Alliance Program, and provides fulfillment services to other entrepreneurs from his Carol Stream warehouse.

In addition to his passion for the business, Frank Jr. is a dedicated father, husband, son and community member. He has been a Board Member and Field Coordinator with the Bloomingdale Park District for 7 years, coached youth baseball for 19 years, and has been certified as a youth personal trainer. Frank Jr. was also named Outstanding Citizen Volunteer of the Year by the Illinois Association of Park Districts.

Frank Jr. is extremely proud of his work over the past 30 years and looks forward to continuing to grow and expand the Team Saverino brand into the future. 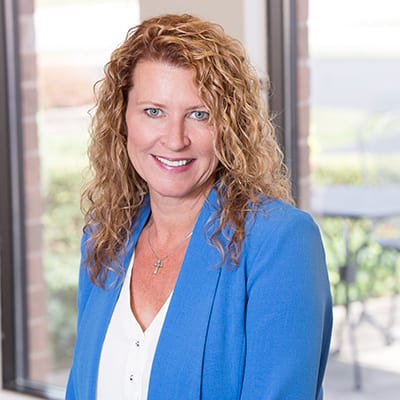 JoAnn has been working in all aspects of the Food Broker Business for many years. Prior to Saverino, JoAnn worked for Dominick’s Finer Foods for 2 years, and Metro Cash & Carry for four years. She began her career with Saverino & Associates, Inc. in 1988 working as a Customer Service representative and Sales Assistant. In 1996 she advanced to Account Representative and due to her outstanding leadership JoAnn was soon promoted and given the position and responsibility of Convenience Channel Sales Manager overseeing many aspects of 13 Sales Associates located in several States. In 2012 JoAnn was promoted to Vice President of Sales for the Convenience Division where teamwork and dedication continue to drive her.

JoAnn has a proven track record of accomplishments and a keen ability to build strong relationships facilitating customers and manufacturers to market their products, utilizing promotions, advertising and many other strategic beneficial growth programs. Her long-term customer relationships are a true testament to her success as she partners with them to grow their business.

JoAnn is the key contact for her vendor partners, specializing in Foodservice. She accepts accountability for sales as well as management of accounts and information for her vendors. She directs the convenience sales team of 19 and the office staff concerning any c-store issues. She also directly services her own chain accounts and Eby-Brown for Foodservice.

JoAnn is a Board Member of the Italian American Women’s Organization and has been a working member to raise funds for children’s oncology for over 8 years. JoAnn is also a Board Member for the Dominic Saverino Scholarship Foundation. She has two sons, two grandchildren and enjoys home and yard projects. 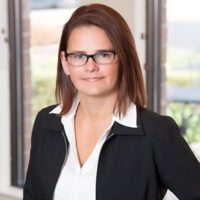 Nichole joined the Team Saverino in 2002 in our Order Department. Over the past 17 years she has worked in nearly every position in the office.  In 2017, Nichole took over leadership of the Vending Division of Team Saverino as Sales Manager, where she continued to call on distribution customers while leading a team of field reps throughout the midwest and specializing in White Space and Micro Market locations along with working the alternative side of Business Development with Geoff.

Today, Nichole is Vice President, Vending and Micro-Markets.  She still maintains her distributors, and manage her team, all while taking a more active role in the management of Team Saverino’s vending portfolio, with the development of new lines and the growth of existing ones.  As Vice President, Nichole is positioned to expand her work with manufacturers to market their products, utilizing promotions, growth programs and other strategic planning to grow business.

Nichole lives in the Chicago suburbs with her husband and 3 boys. 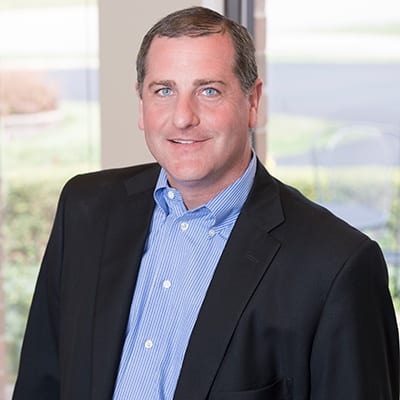 Geoff has been with Saverino and Associates since 2014. Prior to joining our team, Geoff earned his BA from Hillsdale College in Michigan. He started his career with Eby-Brown as a buyer and Director of Foodservice managing the Wakefield sandwich program and Speedway sandwich program.

Following his position at Eby Brown, Geoff accepted a position with Restaurant Depot/ Jetro before flipping sides of the desk to Director of Sales for Marketing Specialists for Crossmark Sales here in the Midwest.

Geoff spent 5 years with Bravo Brands leading the Coca-Cola distribution network of aseptic protein drinks. His experience calling on a wide range of accounts across the Midwest with a focus on Bev, GM, HBC and Confection and Snacks help provide direction and focus for our Team.

The ability to focus on key trends and bringing our retailers innovative high turn/high margin items are his strengths. Geoff spends 50% of his time with key accounts and providing category leadership to compete for space at retail. 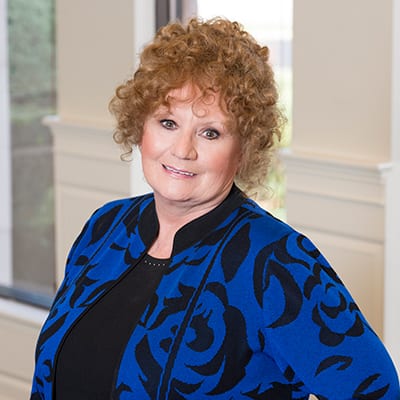 Carol has been with the company since 1987 and hired as an Office Assistant to the founder’s wife, Bobbie Saverino. What Bobbie didn’t realize then was that Carol would become one of an essential employee in the Saverino family business. Carol wears many hats in the family business, such as Assistant to the Founder and President Frank Saverino Sr, Accounting, Payroll, and HR.

Over the years Carol’s position and dedication along with her knowledge have been put to the test year after year with the growth and expansion of the business.  Beginning with the 2 original States of Coverage and 6 employees to what is today now covering 21 States and over 50 Employees. Her knowledge understanding each States Tax laws and the Federal Business Laws has been an important part of the growth and success of the family business.